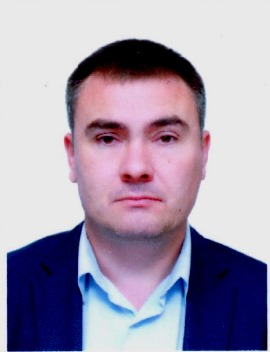 Born on 17th of August 1968 in Horodnia city, Chernihivska oblast.
Graduated from the Military Engineering Institute of O. F. Mozhaisky (1990) and Kharkiv Military University (with honors) (2002).
Candidate of Technical Sciences. Author and co-author of more than 50 scientific publications on aerospace data processing, geoinformation systems, aerospace monitoring, management decision-making.
Started his career in 1985 in the ranks of the Armed Forces of the USSR, Ukraine in 1985. He held military service until 2015 in positions related to spacecraft management and aerospace information processing.
From 2015 till 2017 held the position of Head of the Organization Center of Space and Special Control Vehicles of the National Center for Space Administration Use and Testing of the State Space Agency of Ukraines` space vehicles. 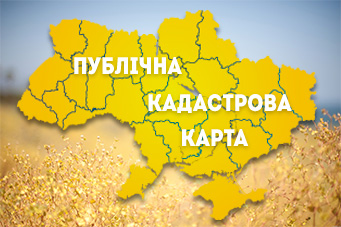